How The Google Antitrust Lawsuit Could Impact Your Business

With Google accounting for 90% of all general search engine queries in the United States, learn how the government's lawsuit could affect how your ... 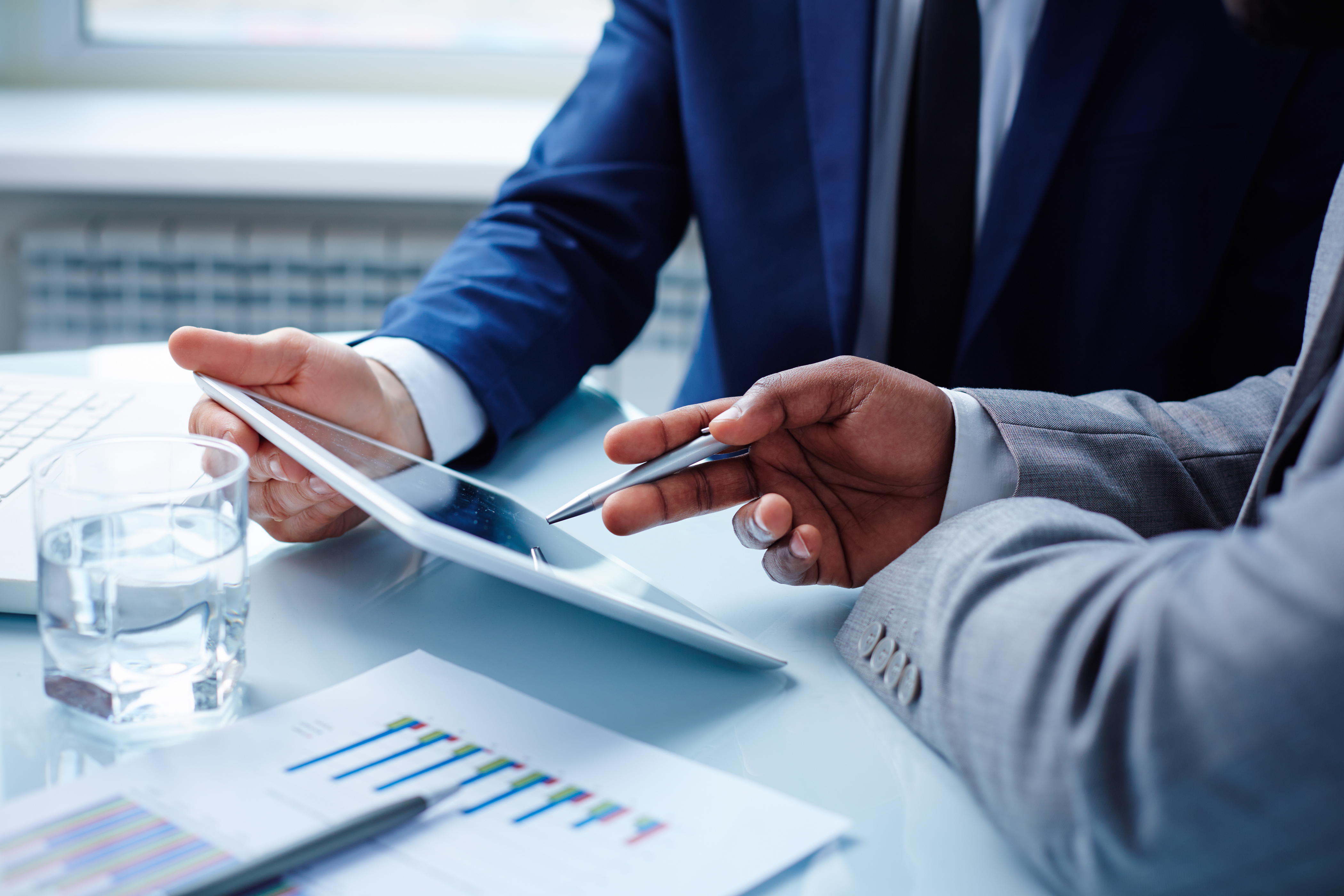 An antitrust lawsuit against Google is just the start of what experts say will be a lengthy battle. Many are asking, however, when this battle is over, what will it mean for you?

Small businesses often use Google to attract customers and to develop a presence online. However, many times, you are at the mercy of search engine rankings that require a lot of strategy that most business owners don’t have the time to investigate and execute.

And with Google accounting for 90% of all general search engine queries in the United States, that can feel like an uphill battle that is difficult to conquer.

Enter the U.S. Justice Department, which recently announced it is suing Google for violating antitrust laws.

As a small business owner, what does this mean for you?

Key Points In The Lawsuit

The antitrust lawsuit against Google claims that the tech company has used its power to create a monopoly through its search engine. The suit states that Google has stifled competition and boosted profits by entering into exclusionary practices.

These exclusionary measures harm consumers, according to the Justice Department, because competition is significantly reduced and a marketplace is eliminated.

For example, the Justice Department alleges that Google paid companies like Apple billions of dollars to make the Google search engine its default option on Apple’s electronic devices. This shut out rivals, but also allowed Google to collect data from users. This, in turn, gave Google’s search-based advertising business an unfair advantage, according to the lawsuit.

Google, on the other hand, has stated that the “deeply flawed lawsuit” will not help consumers. The company states users can easily switch to other search engines on any device and that users often elect Google search engines, even when not the default, because of Google’s reputation for relevant search results.

The company also states there is “fierce” competition in digital advertising, and that Google competes for advertising dollars against companies like Facebook, Amazon and Apple. Google also pointed out that on Microsoft devices, Microsoft Edge is preloaded and the default search engine is Bing.

The Impact On Small Businesses

Google warns that if the DOJ wins the case, it may become harder for users to get the search results they are accustomed to and that phone prices could rise. However, the Justice Department says more competition provides better consumer protections.

Keep in mind that this legal battle could take well over a year, but if you have a small business, it’s important to keep an eye on how this story develops. It could impact how you market in the future.

That’s because legal observers say with more choices, consumers may not opt to use Google every time they open a search engine. In fact, when consumers purchase new phones, tablets or other devices, they may not be pre-set with Google.

In other words, it could mean a change for how consumers search the web … and how they find you.

And, that’s not all. Some experts believe this lawsuit could lead to other changes in the industry that impact corporations like Facebook and other tech giants.

As a small business owner, where do you go from here? The truth is, nowhere … for now.

Your goal should remain the same … to use the power of the web to help you generate leads and ultimately land sales. Your goal is still going to be to rank high on search engines, including Google, and to take advantage of effective traffic sources for website conversion.

Organic traffic, which refers to the visitors who come to your website as a result of putting a search term into a search engine like Google, is a powerhouse when it comes to website conversion.

And even if you get consumers to come to your website, you must convert these leads into sales through quality content, the right follow-up and a thorough understanding of your competition.

Having said that, it’s important to monitor this situation because your digital marketing strategy should continually evolve as regulatory changes occur and consumers’ buying habits follow suit.

If this seems overwhelming to you, you’re not alone. That is why many small businesses rely on the help of a marketing agency to help their small businesses implement a digital marketing strategy. Having a partner who will stay on top of important changes in the tech industry is key to ensuring your business is taking advantage of the latest online tools available to attract customers … now and in the future.