What The New Facebook Algorithm Change Means For Your Small Business

Mark Zuckerberg recently announced yet another Facebook algorithm change. Find out what it means for your small business

There are a few things in life that are certain……….. death, taxes and a Facebook algorithm change. Earlier this month the social media giant announced that they would be changing their news feed algorithm to prioritize content from “friends, family and groups.”

“As we roll this out,” Zuckerberg wrote, “You’ll see less public content like posts from businesses, brands, and media. And the public content you see more will be held to the same standard—it should encourage meaningful interactions between people.”

You can read his entire message here.

This announcement has led to the usual hand wringing, cursing and general uproar that come with changes that impact organic reach on the network.

But fear not, we have suffered through these changes before, and will inevitably deal with them again.

Let’s take a look at how this might impact your small business and how you can adapt to what is likely to happen going forward.

Zuckerberg was pretty clear on the direction Facebook is heading. “........we're making a major change to how we build Facebook. I'm changing the goal I give our product teams from focusing on helping you find relevant content to helping you have more meaningful social interactions.”

“We started making changes in this direction last year, but it will take months for this new focus to make its way through all our products. The first changes you'll see will be in News Feed, where you can expect to see more from your friends, family and groups.”

In his announcement, he wrote that “Pages making posts that people generally don’t react to or comment on could see the biggest decreases in distribution. Pages whose posts prompt conversations between friends will see less of an effect.”

My interpretation of these changes: If you’re a business and create crappy content that nobody cares about, and more importantly nobody interacts with……….we’re not going to show it to anyone.

How Should Your Small Business Respond To The Algorithm Change? 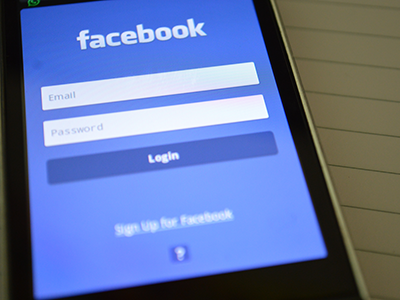 While it is currently unclear exactly what the impact of the news feed changes will mean for Facebook marketing going forward, there are certainly ways for businesses on Facebook to work with the new algorithm and continue reaching their customers through “meaningful interactions.”

Pages and page administrators should, according to Smith:

There are also some things not to do.  One warning from Facebook back in December that should be heeded …...Don’t fall into the “engagement-bait” trap.

Engagement-bait posts are simple posts that ask your audience to “COMMENT” on a post if you like Golden Retrievers!!”  or some such nonsense. Facebook identifies those posts as “spammy,” and as of December 2017, the algorithm demotes those types of posts. Make sure that you are not that company that still engages in this type of tactic.

Facebook said that the algorithm changes won’t affect paid posts, although rates may eventually increase. The power of Facebook’s targeting capabilities is undeniable, which makes it still a great place to reach your ideal customers.

With this latest update, however,  it’s important now more than ever to create more meaningful content over the long run. There’s no way around it! 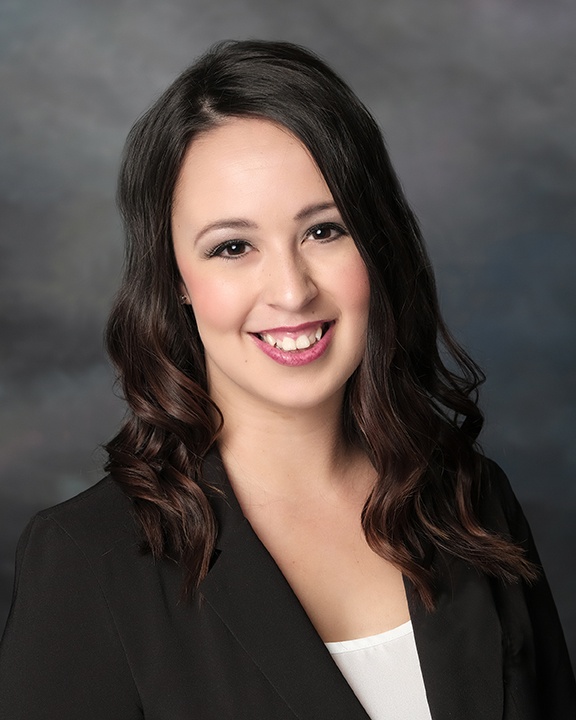 Samantha, an Inbound and HubSpot Certified Marketer is the Social Media Director for InTouch Marketing.