Why Google Shut Down Google Plus Following Major Security Breach

Google is shutting down its Google Plus platform following a major security breach. It seems this latest breach, along with it's struggling performance as 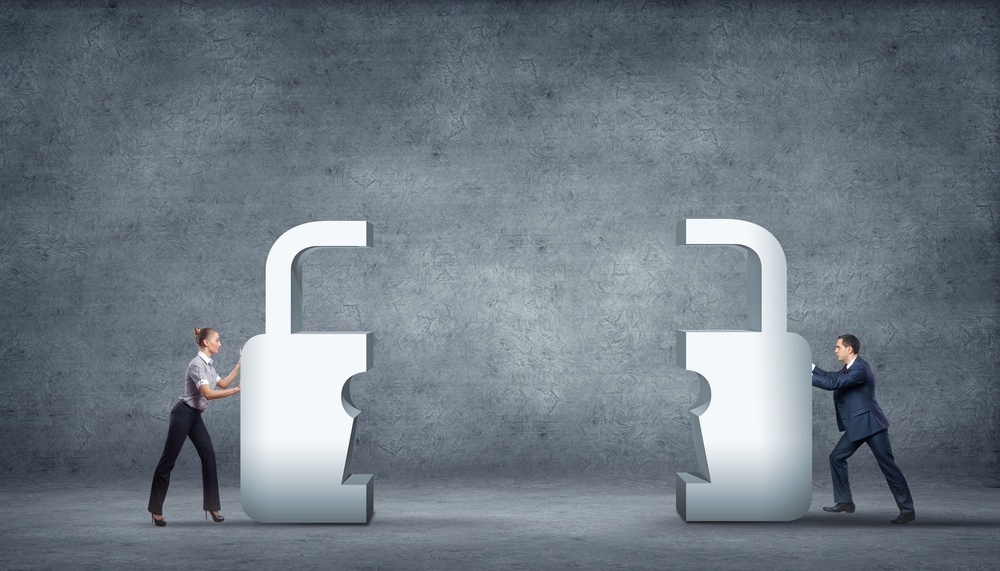 Google is shutting down its struggling Google + platform following a major security breach, the company has announced. Googles answer to Facebook will say au revoir in August 2019 after concerns over a serious data breach and low engagement from users.

Google introduced Google Plus in 2011 as a social network, linking users to its additional platforms and services, including YouTube. Despite hopes it would emulate other popular social sites, by 2018 Google Plus was little more than a dwindling failure with 90 percent of user’s sessions lasting less than five seconds.

A Significant Breach of Security

In March 2018, Google discovered a security flaw had allowed third-party developers to access private information from users. Up to 438 applications developed by external sources may have been able to view names, email addresses, gender, ages, occupations, relationship status and profile photos of just under 500,000 users. According to the Wall Street Journal, Google declined to tell users about this security breach to avoid a public relations nightmare similar to Facebook in the wake of the Cambridge Analytics scandal. However, Google defended their decision “Whenever user data may have been affected, we go beyond our legal requirements and apply several criteria focused on our users in determining whether to provide notice.” declared the vice president of engineering, Ben Smith.

While Google states that they have no idea if private information was accessed due to only maintaining two weeks of logs of API use, the company is not obliged to disclose a data leak by federal law. However, state laws in California, where Google is based, state that a security breach is only required to be disclosed if a user’s name, security social number, driver’s license number, ID card, health information or medical information is leaked.

As the breach was discovered in March, it also wasn’t subject to Europe’s new data laws which state that users need to be informed of a data breach within 72 hours.

The security glitch had reportedly been active since 2015, but as there is no evidence to suggest that the data has been maliciously used, there is no cause for concern for Google Plus users.

So, what’s next for Google? Well, Google Plus will still remain as an enterprise product for businesses who purchase Google’s G Suite. Whether Google will face the consequences of a data breach is currently unknown. But, as California’s privacy laws are getting tougher, don’t be surprised if Google starts to face some difficult questions from law authorities.

What does this mean for you, the consumer or marketing services who are using the platform to get news, insights or deliver your message?

Tell us how you think the new shutdown announcement will affect the marketplace? Will it have a big impact or slowly whimper out with no effect at all?